In China, cuz the rising labor costs are becoming an increasingly serious problem, robots are replacing humans in mundane, low-value-added jobs. For example, in hotels, Advances in robotics have made such robots attractive to venture capitalists and entrepreneurs. 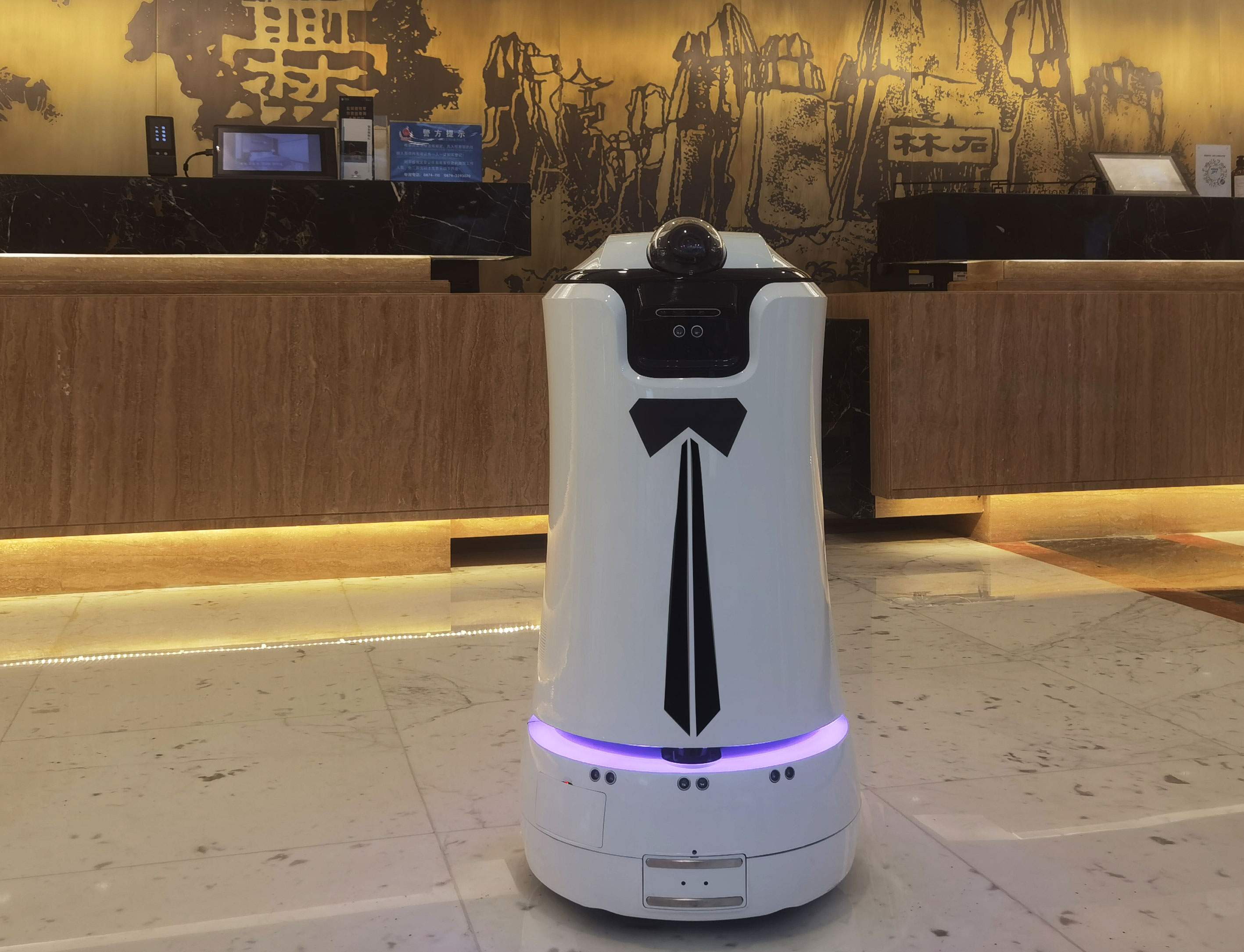 Jingwu Robotics, founded in 2019, focuses on the development and manufacturing of service robots for hotels. A team of specialists with many years of experience has independently developed and manufactured the main components of the robot, which simplifies further development and scaling of production. In parallel, the cloud platform and support tools were created.

The main focus of the company is on delivery service robots and cleaning robots. The robots are used to deliver mail, meals, drinks and other items ordered by guests through the food delivery service. Robots are linked to room storage, telephones, smart speakers, and other equipments. According to the source, one robot can carry out up to 70-80 delivering tasks per day. The robot also has a standard guide function. The modular design allows for additional functions such as body temperature measurement or room security.

Trial data from Home Inn Selected, a major hotel chain in China, showed that, in terms of workload, one robot is equivalent to one hotel employee and one security guard, reducing labor costs by about $1,400 per month. Additional benefits are obtained by adding the function of selling goods.

Shanghai Jingwu Robotics products have already been used in about 1,000 hotels. By the end of this year, the company plans to increase the number of locations where its robots work to 3,500.

China’s service robot market reached $ 2.2 billion in 2019, accounting for 25% of the global market, according to data released by the International Federation of Robotics (IFR). IFR experts predict that the global service robot market will reach $ 27.7 billion by 2023, with a compound annual growth rate of 26%. The Chinese market will reach $ 8 billion by that time.

Last:
ISSA China will be the scene of new products express,C1H cleaning robot！
Next:
Jingwu was listed on the Future Unicorn Top100 of China.
Jingwu Robotics
Contents
Contact