Company Value
Jingwu Robotics receives $ 1.5 million in round A funding.

Recently, Jingwu Robotics, a China-based trading robot company, received an additional 10 million yuan ($ 1.57 million) in Round A of funding. The round was invested by SOSV-SCGC China Fund while Extremex Capital continued to serve as the exclusive financial consultant. The proceeds from this round of funding will be mainly used for product R&D and market expansion.

Jingwu Robotics, founded in 2019, mainly focuses on the development of hotel robots and strives to provide customers with robots and system solutions to reduce overall costs and increase revenue. At present, the company has formed two product lines relating to hotel delivery robots and cleaning robots. Next year, the company will start expanding overseas operations, prioritizing Japan, Europe and Dubai, three countries and regions where labor costs and demand are very high. 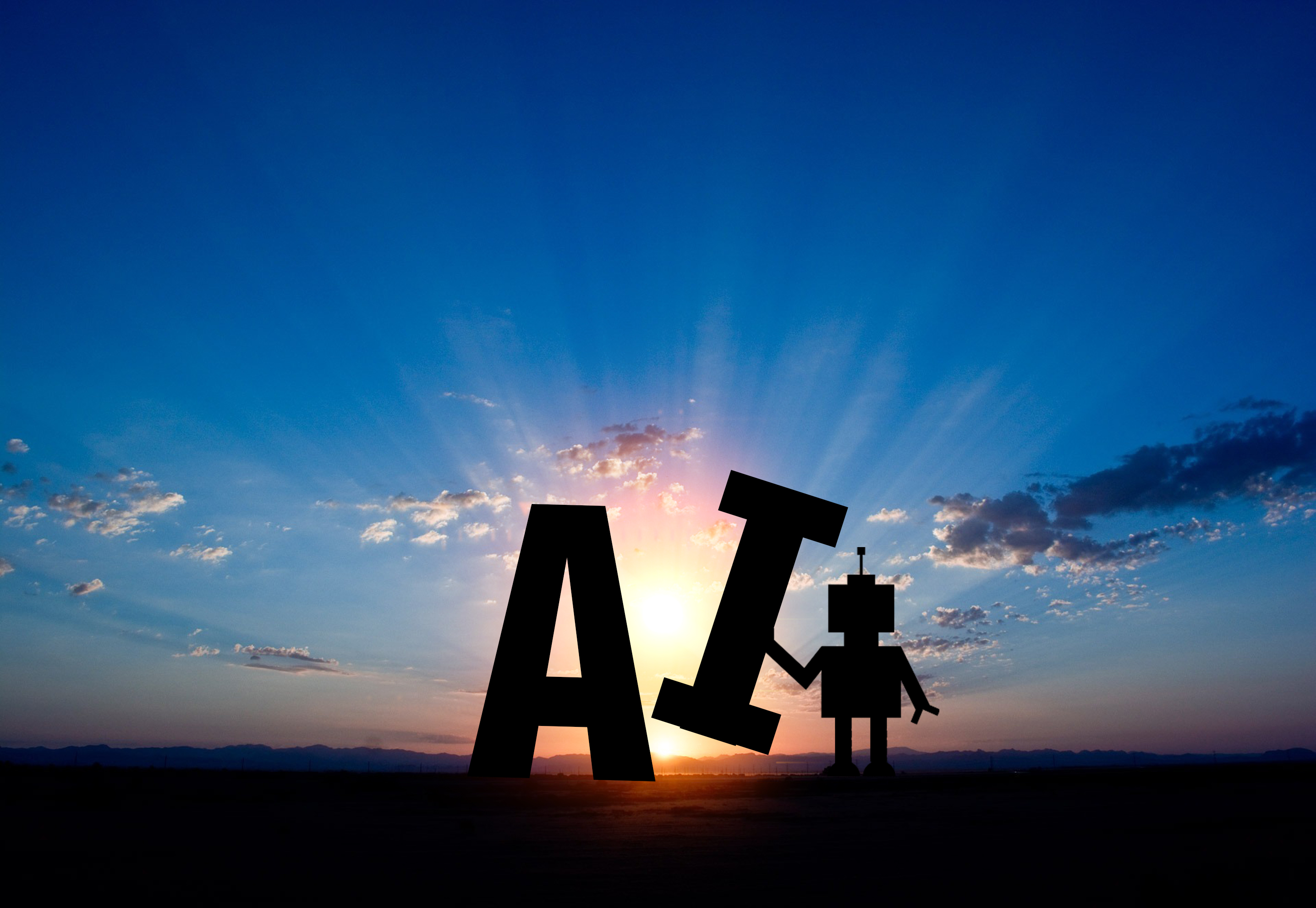 According to the International Federation of Robotics (IFR), in 2020, global sales of professional service robots will total more than $ 13.9 billion, up 24% year on year. It is estimated that by 2023, sales will reach $ 27.7 billion, with an annual growth rate of 26%.

In order to meet the growing market demand, in 2019 Jingwu Robotics launched a hotel delivery robot capable of performing basic functions such as automatic delivery, guidance and explanation. The robot was also able to perform functions related to retail operations, security and temperature measurements. The device was able to handle an average daily delivery of 70-80 orders and had a delivery success rate of over 99.8%.

At present, the company’s delivery robots have entered into extensive cooperation with chain groups such as Home Inn, Jinjiang and Huazhu, as well as with hotels such as Marriott and Hilton.

Jingwu Robotics launched a cleaning robot for hotel bathroom solutions in August this year, which has multiple functions and perception capability. The robot has arms for different cleaning targets, such as scrapers, cleaning balls, rags and other cleaning supplies.